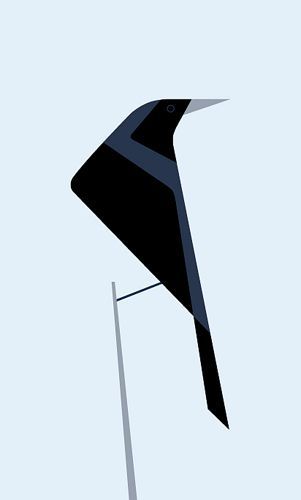 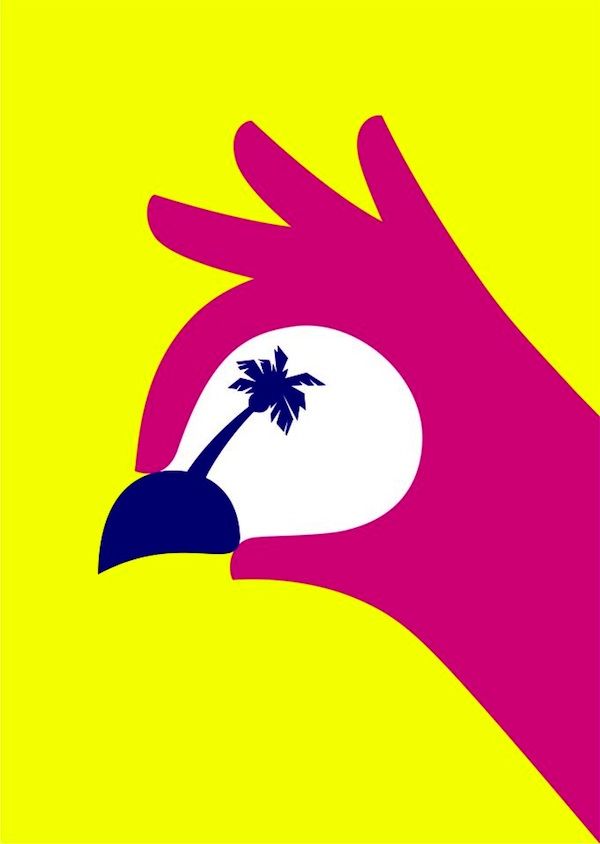 The Last Emperor These days, we just can't get enough of clever illustrations! First we saw Evan Robertson's literature-inspired ones and then, just

W H I T on Instagram: “Man, it's a hot one Like seven inches from the midday sun 🎶” 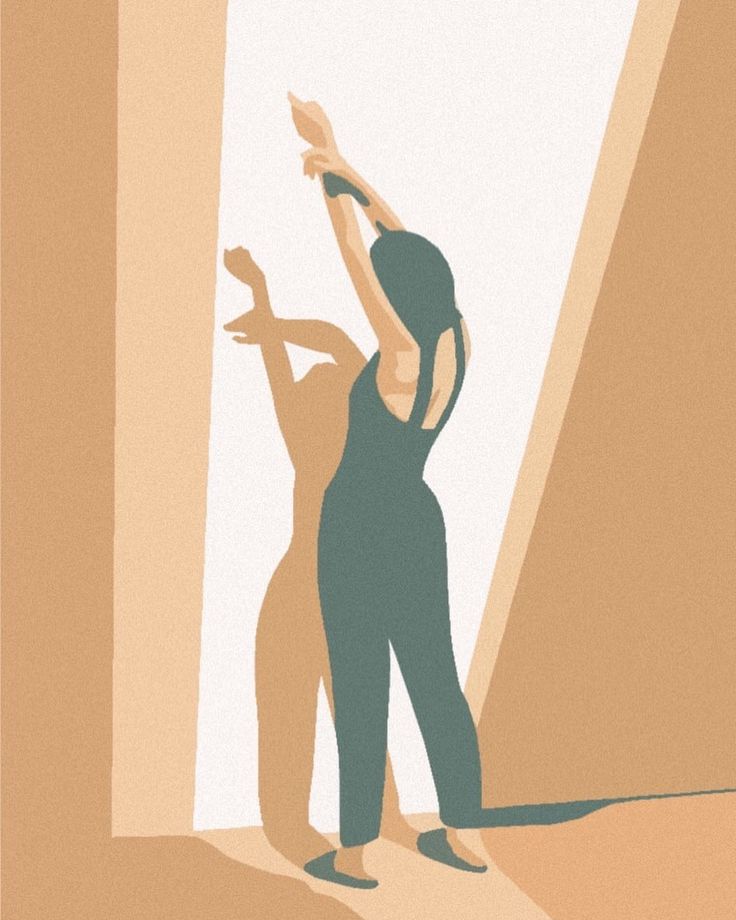 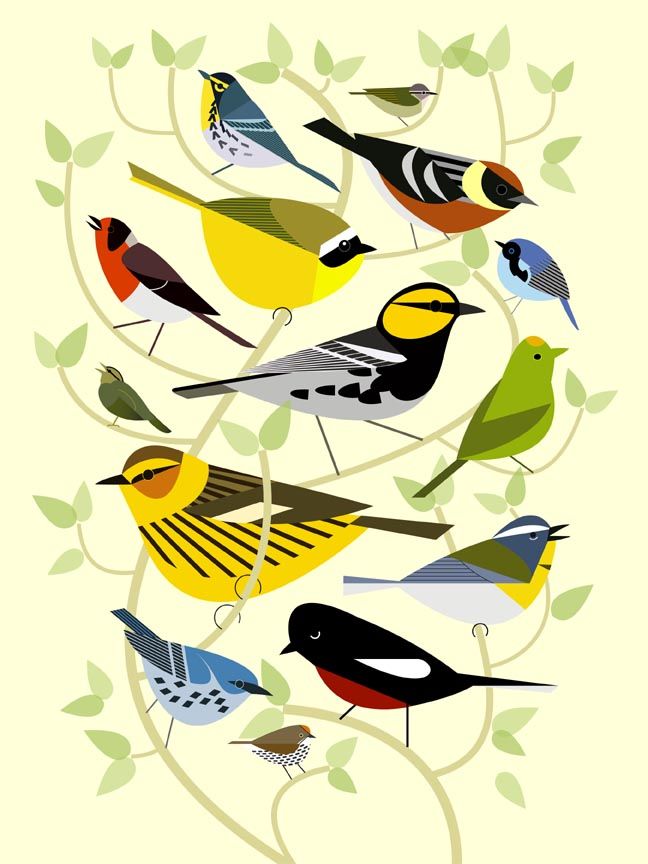 I LOVE the artwork of Charlotte, NC artist Scott Partridge. His style ranges from Scientific illustration to modern digital art with ... 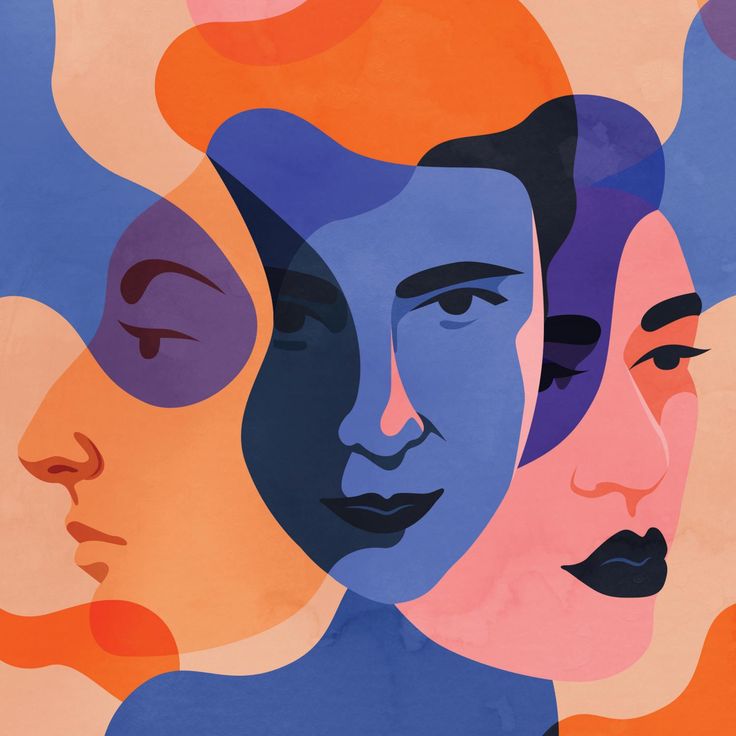 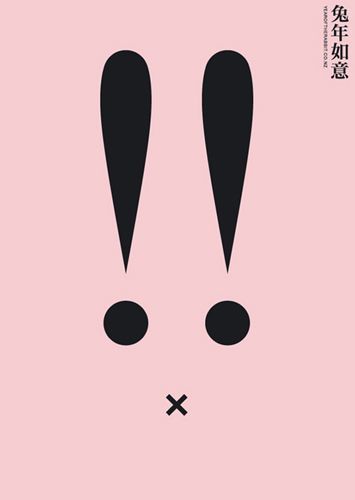 After posting “From Question Mark to Exclamation Point: A Visual History,” quite a few of you have sent me more samples which I did not include in my collection. Thank you, especially to Chisholm Larsson Gallery for their continued support in constantly sending us images. Here are a few beautiful samples, and over 70 new entries have been added to the Flickr collection. 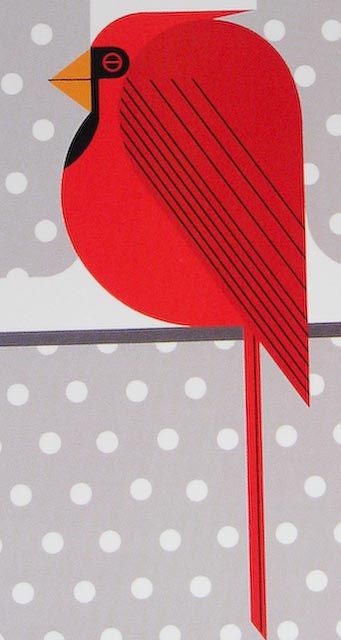 The American election came and went before we described the state birds of Illinois and Delaware. We had already dealt with Arizona’s and Alaska’s state birds. Today we turn to the state bird of B… 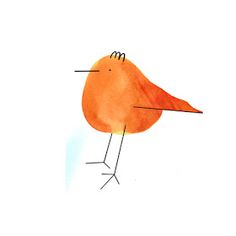 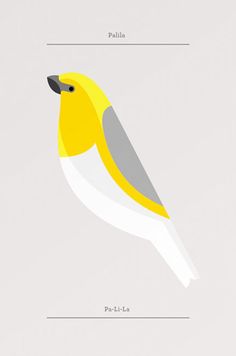